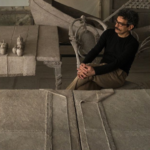 Born in 1962 in Tehran, Iran, Reza Lavassani is known for his oil paintings and sculptures. Lavassani’s works are defined by his very personal visual interpretation of elements he chooses from poetry and mythological fables. In his work, he is particularly careful about the approach to the process of art making and uses his own developed techniques to create some of the most unique and adventurous shapes and forms. Lavassani’s interest in ancient Eastern philosophy, religion and history inspired him to spend years studying literature and mythology; subjects that are central to all that he creates as an artist.

His fable-like trees, waves, horses, birds, the four elements of nature and musical instruments, taken from literature and especially Persian poetry, are uniquely his, and even though they don’t resemble reality, they all possess a sense of poetic realness. For Reza Lavassani, art is defined through the ‘process’of creation. Before work begins on the actual piece, numerous imaginative series of drawing and sketches are done until the final element is born. His large sculptures are themselves valuable art pieces and documents presenting Lavassani’s devotion to craftsmanship. He is also known for his use of traditional methods of art making, techniques of papier-mâché for his sculptures. And his works are his moral strongholds when it comes to him celebrating the cycle of life, a notion that not only ideologically is very precious to him but one that also defines his chosen method in creating art to a great extent. His dedication to use recycled paper as his main tool, is derived from this belief. Lavassani has held several solo exhibitions in Iran and has been part of numerous national and international exhibitions and art fairs. He has been the recipient of several awards including UNESCO’s Noma Concourse in 2007 and 1994 and the first prize of Tehran’s 4th Biennial of Sculpture and 6th Biennial of Illustration. His work has also been included in a number of publications inside and outside Iran in addition to being part of several important private collections. Reza Lavassani received a BA in painting from University of Tehran’s Faculty of Fine Arts in 1991. In 2019 Venice Biennale exhibits a large installation of Reza Lavassani at Iran Pavilion. 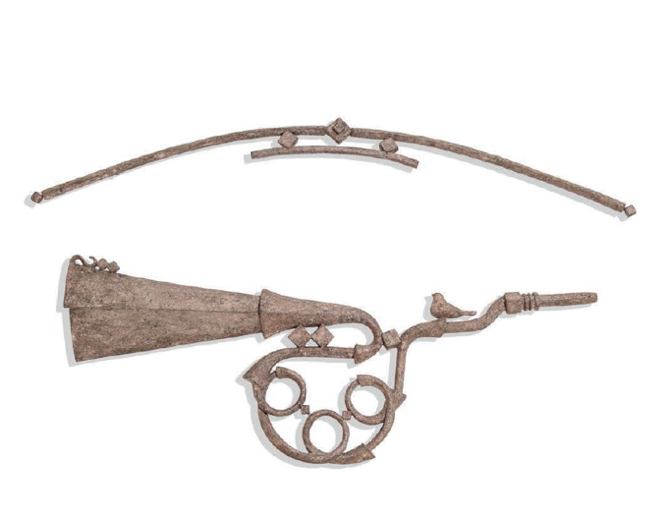