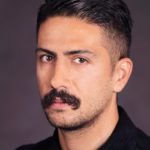 Pouya Afshar is an alumnus from the California Institute of Arts Character Animation department and is a graduate of University of California Los Angeles Graduate Department of Film and Television focusing in Animation and Digital Media. He has exhibited his work as an animator and visual artist throughout Los Angeles and United States at renowned locations such as Harold M. Williams Auditorium at the Getty Center, Bovard Auditorium at University of Southern California, Royce Hall at University of California Los Angeles, Los Angeles County Museum of Art, Santa Monica Art studios, 18th street Art Center, and numerous galleries and art fairs around the world. Pouya has presented his research at Stanford University, Harvard University, University of Southern California, School of Museum of Fine Arts Boston, and Residency Unlimited NY. He is also the recipient of a Create Economy Grant in the state of Massachusetts as well as a Fulbright Scholar award. Pouya is the creator, character designer and producer of the animated series “Rostam in Wonderland” and the co-creator of 1PA2PA comics. He is currently an assistant professor of art and Design at University of Massachusetts, Lowell. 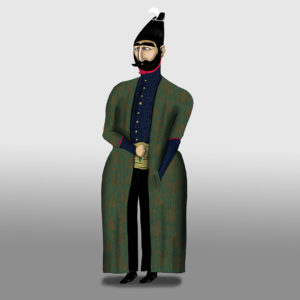 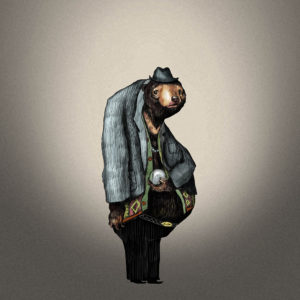 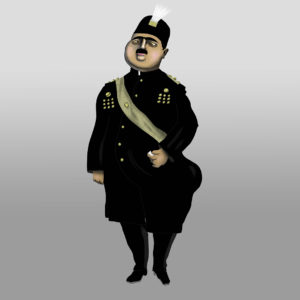 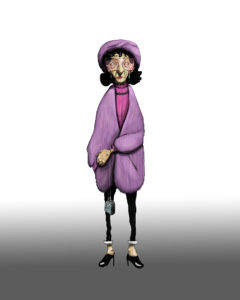 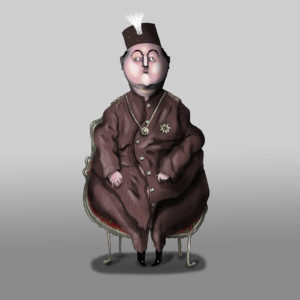 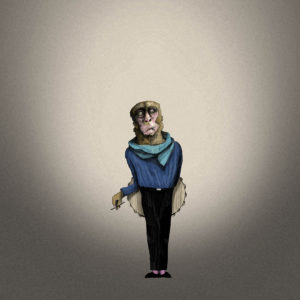 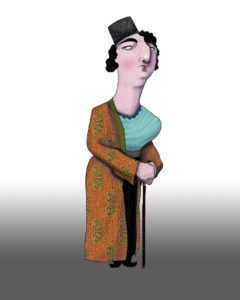 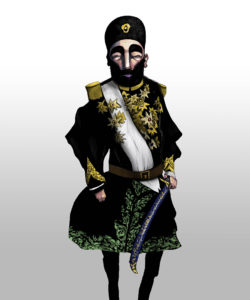 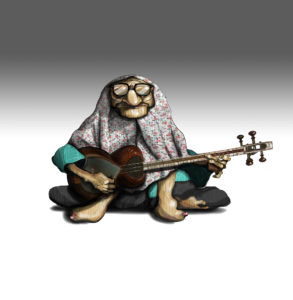 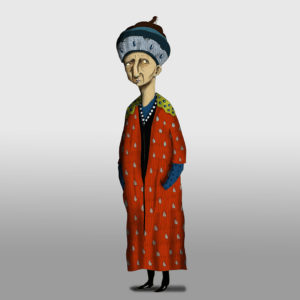 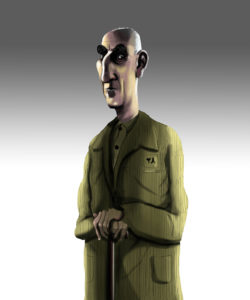 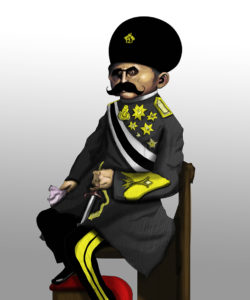 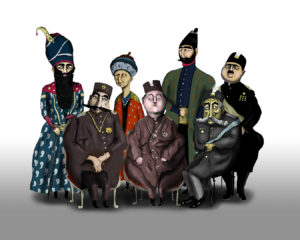 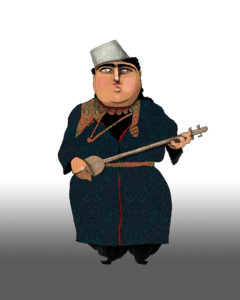 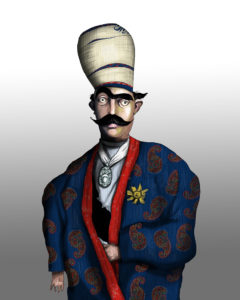 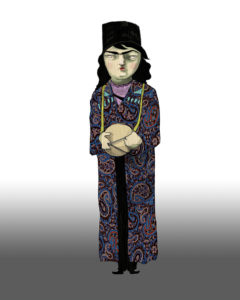 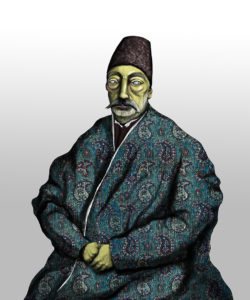 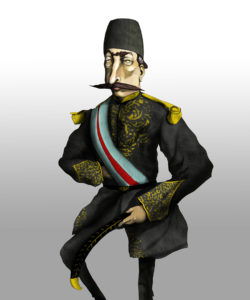 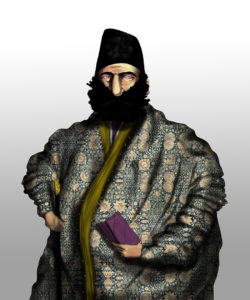 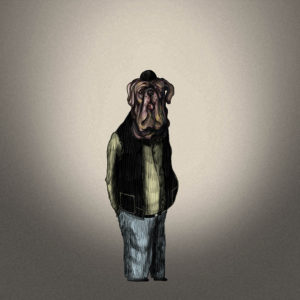 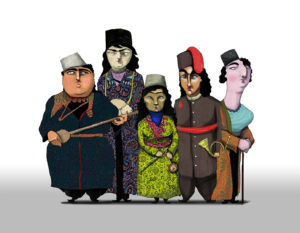 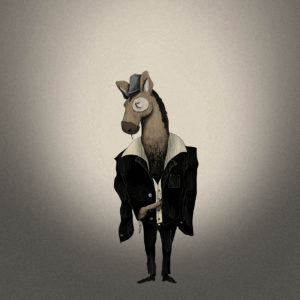 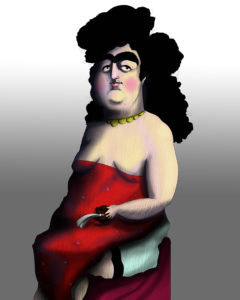 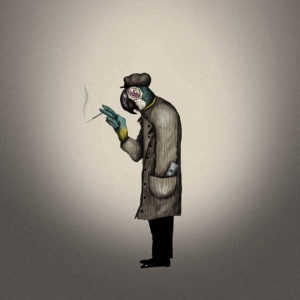 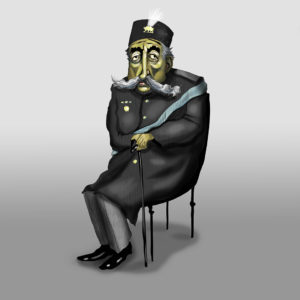 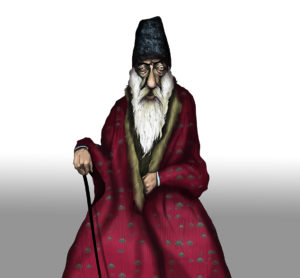 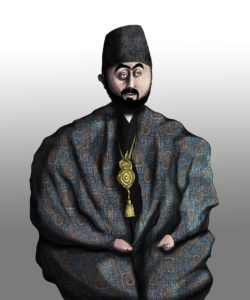 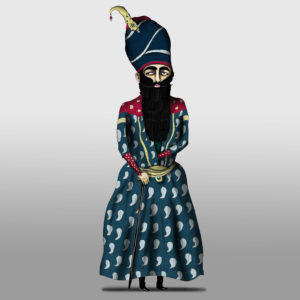