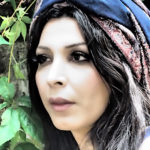 Mehrak Davoudi was born in Tehran, Iran in 1978. At present, she lives and works in London, UK. She was involved with art from an early age and worked for Channel One of Iranian national television on the design and props for children’s TV shows between 1994 and 1998. She also worked as a garden and interior designer during this period. Davoudi moved to the UK in the early 2000s and obtained a Foundation Diploma in Art and Design from Southgate College and was granted a gold-award distinction. She also attended Middlesex University from 2011 and graduated with a distinction in Creative Art. Mehrak Davoudi’s work has featured internationally in exhibitions at Westminster Abbey and the House of Iranian Arts, London. 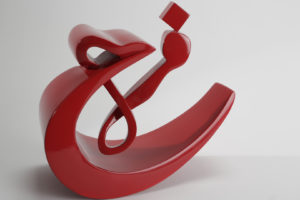 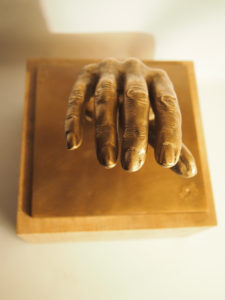 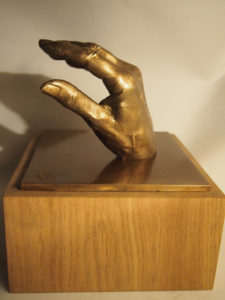 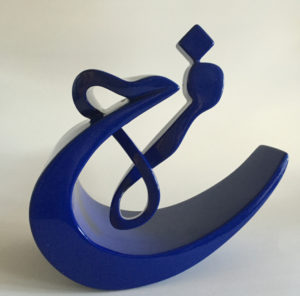 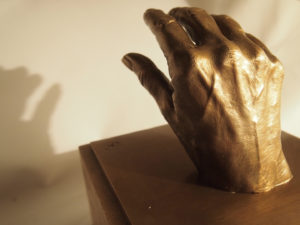 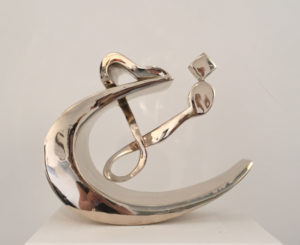