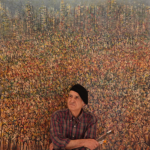 Manouchehr Niazi has been painting professionally for 64 years. He has experimented with many styles. His works are predominately in oil and he is inspired by the problems and conflicts of the present age all over the World. He has had exhibitions in important cities around the world; Tehran, Paris, Shiraz, New York, Los Angeles, Beverly Hills, Isfahan, Tabriz, Philadelphia, and Sydney to name a few. In addition to his present exhibitions in his own gallery, he is also working with other top galleries in Tehran, Dubai, London, and Paris. He has repeatedly said: «I love all my works and I will never sign a painting until it fully satisfies me.»
Born January/1/1936 in Tabriz, Iran.
>Took up drawing and painting  when he was only 6 and  hasn’t stopped ever since.
> Studied extensively in  classical music and opera.
> Continued post-graduation  studies in Theory and history of art with Dr. Harpper Johnson and George Morley.
> Up to now he has had 70 individual exhibitions and 140 group exhibitions all around the world.
> Though he has a wide range of experience in all styles of art, he is best known as the master of limited color in surrealism. 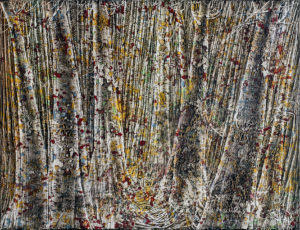 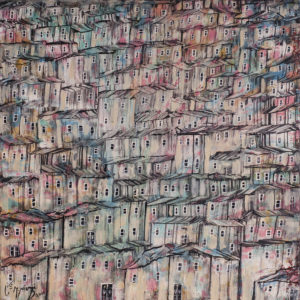 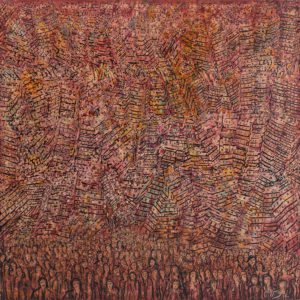