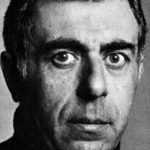 Bahman Mohassess was born in 1931 in rasht, iran. Compared by some as the «Persian Picasso», he was an iranian painter, sculptor, translator, and theatre director.
as a young painter, Mohassess was apprenticed to Seyyed Mohammed habib Mohammedi. in the 1950s he enrolled in the Fine art academy in Tehran but did not attend classes. Following the fall of Mosaddegh in 1953, he left for italy, attending the Fine art academy in rome.
he spent four years in Tehran between 1964 and 1968, before finally returning to rome. his oeuvre comprises paintings, sculptures and collages. he was also a celebrated translator of literary works. Many of his public works in iran were destroyed during the islamic revolution, with the artist subsequently destroying all his remaining works in iran.
Bahman Mohassess passed away in 2010 in rome. 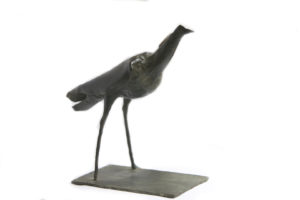 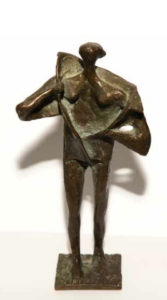 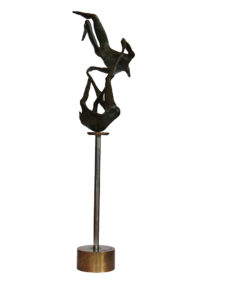 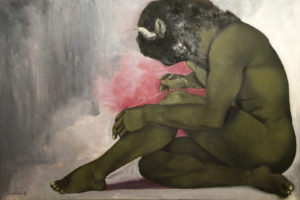 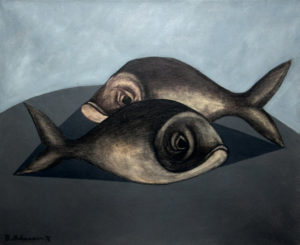 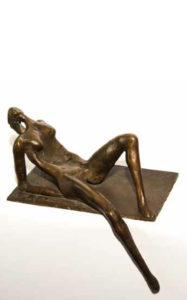